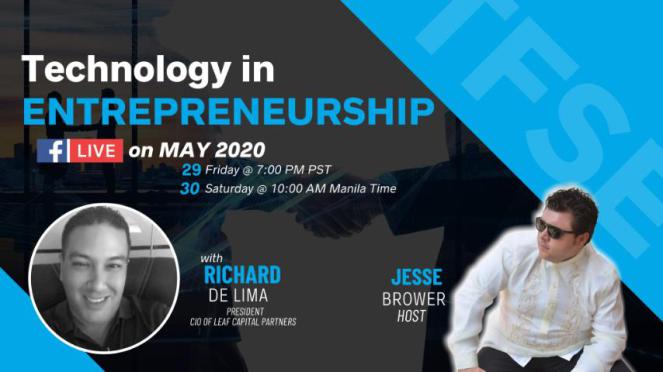 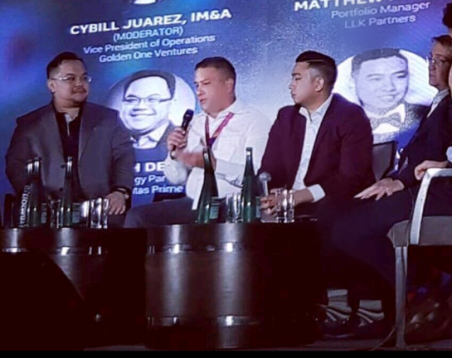 "Every transaction is unique and requires a customized approach that enables the transaction to be flexible and scalable and in-line with the objective of both parties on the deal. We explore, develop and address specific areas of concern and create a methodology that facilities progress through the due diligence process." - Richard de Lima President Leaf Capital Partners New York 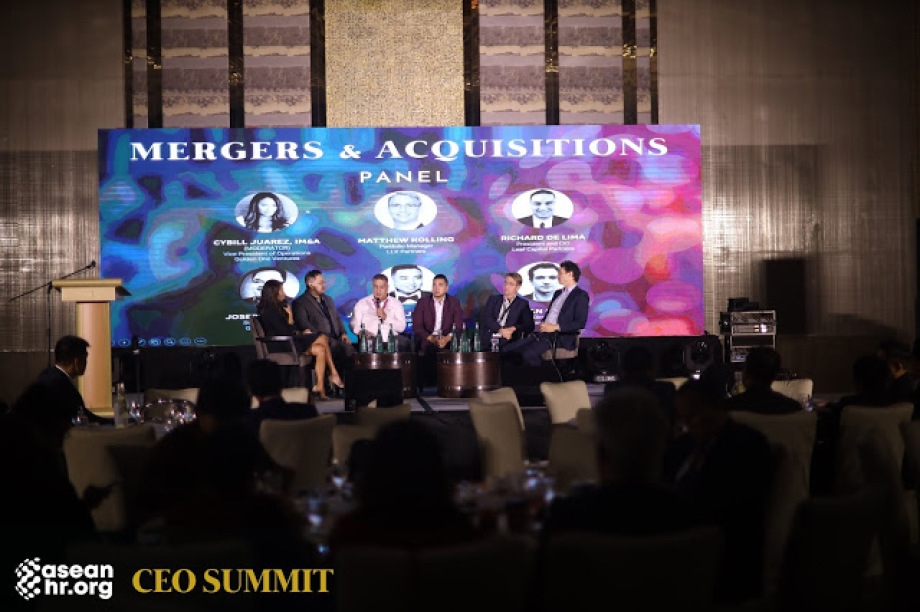 Coheco Badeo 500MW Pumped-Storage located in the Kibugan, Benguet has been approved by the Department of Energy of the Philippines to be placed on the Government's Energy Project of National Significance

PRESS RELEASE Business World
The Department of Energy (DoE) has listed 17 projects whose developers want to be included in the agency’s list of energy projects of national significance (EPNS) to add to the four that have been given an easier time during the permitting process.

Of the projects, more than half are hydroelectric power plants although the DoE’s enumeration was not complete on the information of some of those in its list. The department has so far issued four certificates for EPNS. 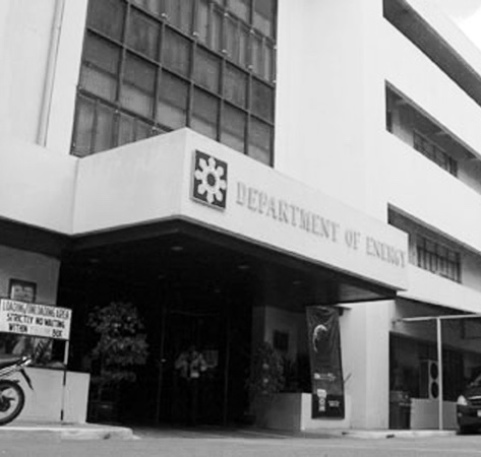 Indigenous elders, leaders, and Coheco have fully executed the Memorandum of Agreement ("MOA") that opens the door for the construction of a 500-megawatt pumped-storage hydro project in Kibungan, Benguet. The MOA signed by Coheco represented by the Chairman and Developer Larry Kim, NCIP Chairperson Attorney. Leonor Oralde-Quintayo including the corporate strategist to Coheco, Richard de Lima President Leaf Capital Partners a New York based Family Office and corporate strategist 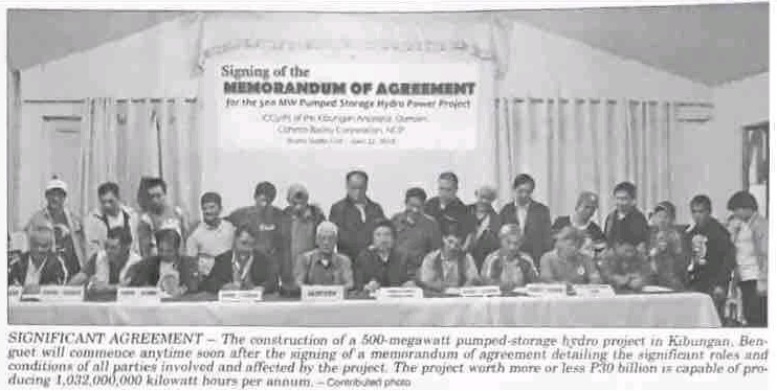 Leaf Capital Partners is scheduled to present at the AseanHR Tech Venture Summit to be held at the Makati Shangri-La, Manila, Philippines on Thursday, October 18. Richard de Lima, Chief Executive Officer is scheduled to speak. 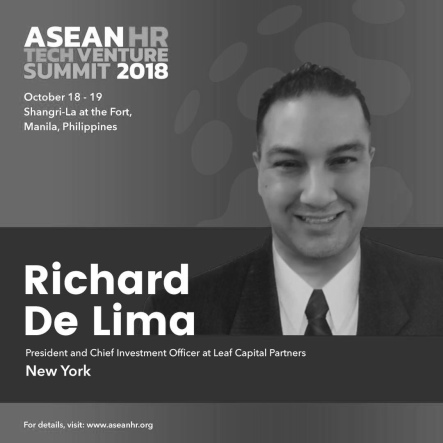 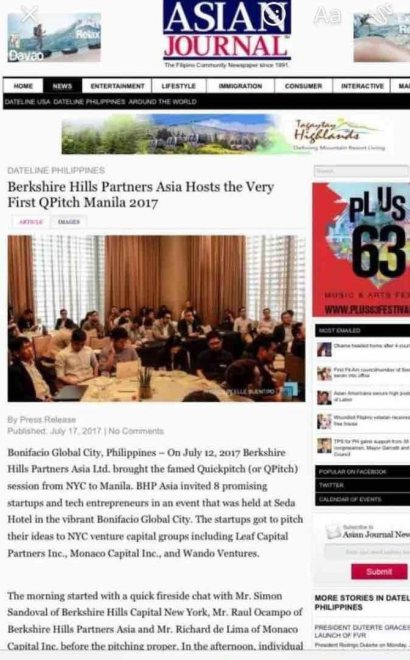 "I've worked and mentored some of the best innovative talents in the world and many are here in the Philippines. The Philippines has become a haven of great talented young minds that have developed many sophisticated disruptive breakthrough technologies especially with e-commerce solutions and FinTech platforms.

Leaf Capital Partners is committed to working with entrepreneurs at all levels by providing high-level mentoring and resources that can provide the essential leverage they need to grow their business." - Richard de Lima President and CEO of Leaf Capital Partners.